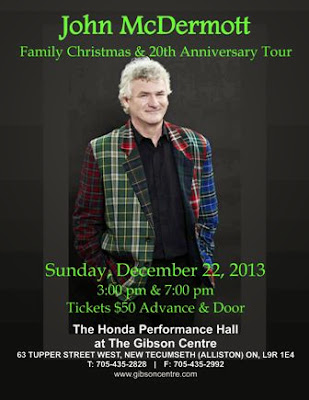 2013 marks the 20th year of touring for the well-known Irish tenor, John McDermott. His tour, which includes two performances at the Gibson Centre will highlight songs from his early recordings through to his latest and newest releases.

In addition, concert goers will be treated to many familiar and well-loved Christmas favourites.
Tickets: $50.00; available by phone from the Gibson Centre at 705-435-2828 or online at
www.gibsoncentre.com. 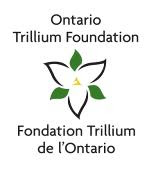